On the show today we talk… Proposed 1031 Exchange Elimination with Bill Exeter!

The Vantastic Life is…
– is in Durango CO!

Julie
Back on a schedule and school has started!

We have a very special informative topic today with our friend and long time consultant – Bill Exeter with Exeter 1031.

Bill
Hi, we are living in some crazy times aren’t we?

Julie
Yeah, and I think we’ve kinda settled into it.

We had all those fires that was almost worse than the Corona virus. But it’s all good and back to a good air index now.

Today we are going to talk about… the potential tax proposals that will be affecting real estate investors if there is a democratic win in the election this Nov.

This is not a political discussion, we are talking about information. And we’ve invited Bill on because he’s the expert on 1031 exchanges, and they might be on the chopping block.

What is being discussed around real estate and tax strategies that allow us to keep our wealth and pass it on to our families?

Bill
This is not a political issues that’s being proposed by Biden, but it’s a tax discussion. And we are coming up on 100 years of 1031 exchanges, and every 4-5 years there is a proposal about changes for 1031’s.

People need to know how this proposal would be terrible for the whole real estate environment.

They are proposing elimination of 1031 exchanges and step up in cost bases. Meaning your kids could have to pay taxes if they ever decide to sell the property that you pass onto them.

This would have a HUGE impact on the economy and future generations.

Julie
We are talking to our friends and real estate audience, a normal topic that we’d want to talk about with a group.

Joe Biden’s plan is a 10 year plan to fund child care and elderly care by taxing real estate. And I believe that is the intention.

Most of the people listening are investors or in real estate somehow.

People do this to save money from taxes.

If we got rid of the 1031 exchanges then people won’t sell. And that takes away 2 transactions for all of the people that make money from real estate sales. THIS ACTUALLY REDUCES TAX REVENUE!!!!

Julie
It’s almost like people don’t really understand how this trickles all down. I agree that we need to figure out how to fund people that are taking care of their families.

The 1031 elimination would be for people that are making over $400k per year, right?

Usually your income is your adjusted gross income. Well, if you sell real estate and you have a capital gain… it’s not unusual for you to have a year that’s over $400k. If you add everything into the equation it’s going to affect more people that they realize.

Julie
They are also talking about increasing the high end and taxing capital gains at the normal income tax rate.

Bill
Why would you take the risk of the investment when you raise taxes to those levels..?

There was another study that confirmed the info. And that most people do end up selling and generating tax prior to death.

Really the 1031 allows you to build your portfolio bigger over you life time, and pay when you are ready to, but ultimately 88% of people DO pay the tax.

Julie
It also generates taxes and helps the economy because people are doing more transactions.

Bill
You mentioned local. Cities, states, etc. rely on transaction fees. If 1031’s go away there will be a huge reduction in local tax revenue.

Julie
What’s the discussion on the local states? That has to be very impactful!

Bill
People think that if they get rid of 1031 it will get rid of taxes, but it’s usually young people in politics that don’t really understand the trickle down.

Julie
Are you noticing any uptick in people doing their exchanges?

Bill
We’ve seen an increase in activity. A lot of people got locked down in COVID, and they are now able to get out and do stuff. We also had one of the strongest economies we’ve every had going into COVID, and then the everything got shut down. Now we are starting to see that ramp up again. And the government said the recession on lasted 2 months. So it was quick.

Julie
I asked a friend if there were people asking about this 1031 issue… she said that people are talking about it, but more so about the vacancy and economic impacts of the pandemic.

Bill
I would agree, and I think the next trend or wave will be investors adjusting based on COVID. The 1031 would allow people to reposition however they need to.

Eliminating 1031’s today would be a disaster!

Julie
Did they start proposing this before the pandemic?

Bill
He had included it in a written format back in Jan, Feb, so before COVID. But he announced it after the fact of COVID.

So again, this will impact the 1031 for people that are above the $400k income, but this would be you if you sold property (probably).

It seems they are trying to protect the smaller investor here.

There’s the change of the inheritance tax provisions. And the ability of investors to use losses to reduce their taxes.

Bill
This is really a punch to real estate investors.

A lot of articles talk about individuals, but they don’t talk about small businesses. Which can have income of over $400k or $1m. And it’s not unusual for small businesses to run out of space and need to upgrade their buildings. Without the 1031 they would have to pay huge taxes to sell and trade up their workspace. Which allows them to hire more people and help the economy with new jobs. This would make it much harder on small businesses ability to grow.

Julie
There’s an exodus out of CA right now. I had a ventral capitalist type up in Seattle touring home because of all the people getting out of CA because of taxes.

He said they are moving to Incline Village, Seattle, Austin, and Miami (interesting). Just a head up to you guys that are out of state investors. They are all looking to invest their money and getting out of CA.

Bill
I think that CA has lost their mind a bit, and I’m located and born and raised in CA, so I can say that.

Julie
If you’ve been building your portfolio over the years… you need to do a check in here. If you are owning buildings that have vacancy or deferred maintenance… you need to listen in.

Lots of commercial properties are traded off market. But it sure would be an interesting club to start… an investor to investor club to help each other out.

Is there anything else that we need to talk about?

Julie
What would happen to you?

Bill
We do other things like trusts, so we’d be ok, but other 1031 companies would be in trouble.

Julie
The reality, to get this passed it would require a democratic sweep, right?

I would say that if you have any connections in congress… reach out to them and let them know of the devastation this would have on the economy.

This is not a political debate, it’s a real estate issue.

Julie
Thank you for listening. If you want to talk about this further let us know.

Bill
We had a trade show booth online and I think it went really well. We made a lot of good connections.

Julie
Did you feel like you… had people stopping bye?

Shoutout to Tarl and Grace Yarber!

Bill
I think the turnout was better than last year as far as I could tell.

I thought we got a lot of good questions. They did a great job for their first virtual.

Julie
How can people reach you?

Julie
NationalRealEstateInvestor.com posts a list of the 10 most important articles you should real in the real estate world. It’s really good for any level of investor to read.

Also, every single Thursday PST we do an online meetup at 11:30am. Go to https://meetup.com/seattleinvestorsclub

If you have questions it’s a great place to come, and Bill even joins us from time to time.

You can come and contribute to the conversions. Collaboration equals confidence. 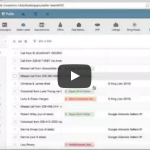 This is a look under the hood of our (Seattle Investors Club) Podio setup. I take you through each app that we have setup, and even each line item. So, get ready for a deep dive into our lead flow. Some of the other services mentioned in the video Call Rail – All of our […]

This site uses Akismet to reduce spam. Learn how your comment data is processed.

GET SOCIAL WITH US! 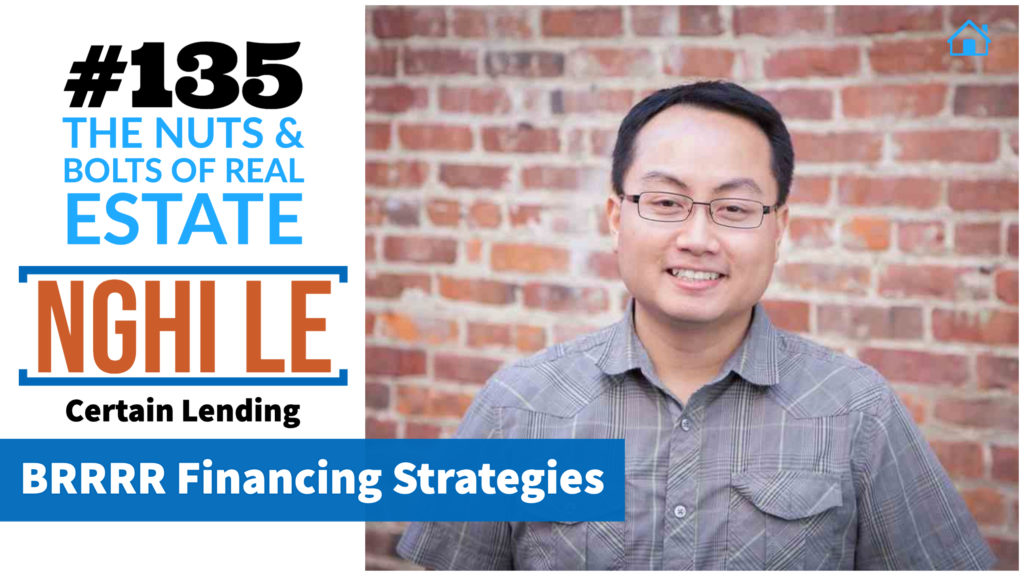 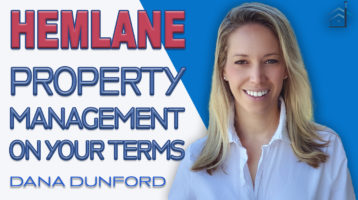 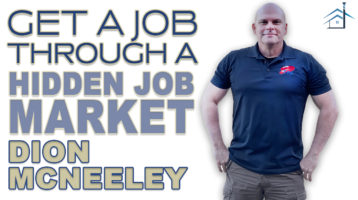